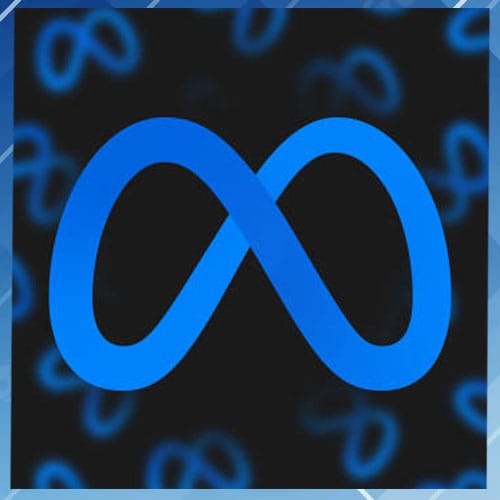 The fine stems from an investigation started last year by Irish regulators into reports that Facebook had made public data that included users’ names, locations and birth dates, in violation of rules that require companies to safeguard personal information.

In September, the same regulator fined the company roughly $400 million for its mistreatment of children’s data. In 2021, Irish authorities fined Meta, which was previously called Facebook, about $235 million, for violations related to its messaging service WhatsApp.

The accumulating penalties will be a welcome sign to privacy groups that want to see European Union regulators more aggressively enforce the General Data Protection Regulation (GDPR). Ireland has been under pressure because of the key role it plays in enforcing EU data protection rules.

Last year, Amazon was fined nearly 750 million euros over its online advertising practices by regulators in Luxembourg, where it has its European headquarters. In January, Google was fined 90 million euros by French regulators for violations related to the data collection of YouTube users.