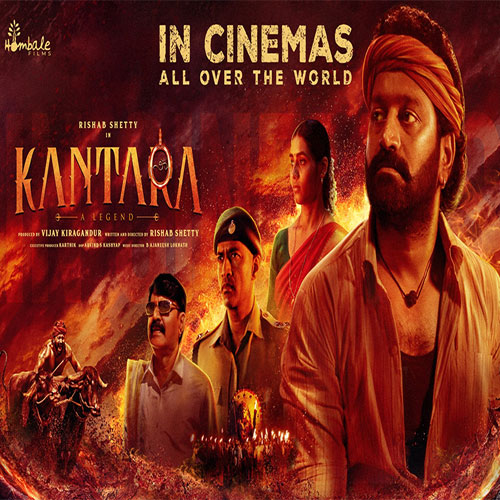 With no signs of slowing down, Kannada blockbuster Kantara on Tuesday crossed the ₹400-crore mark in gross collections worldwide. Kantara happens to be the second Kannada film ever to do so. And added to that is the fact that over the weekend, the film also became the highest-grossing film ever in Karnataka.

Kantara, directed by Rishab Shetty, was a sleeper hit upon its release. Made on a modest budget of ₹15 crore, it was not expected to reach even the ₹100-crore mark, let alone make four times that. While giving a breakdown of the film’s earnings territory-wise, trade analyst Taran Adarsh on Tuesday afternoon, tweeted that the film had crossed the ₹400-crore mark globally in under two months in gross collections.

On Sunday, the film crossed ₹155 crore in net earnings within Karnataka, overtaking the mark set by KGF: Chapter 2 just earlier this year. By Tuesday, the film had earned over ₹160 crore net in Karnataka alone.

The dubbed versions of Kantara, which were released two weeks after the initial release, have also been doing well. The Hindi version has net collections of ₹82 crore so far while the Telugu version has earned ₹42 crore.

Kantara is currently the sixth-highest-grossing Indian film of the year. But it is slowly closing in on numbers 5 (Kamal Haasan’s Vikram with ₹414 crore) and 4 (Ranbir Kapoor’s Brahmastra with ₹431 crore). 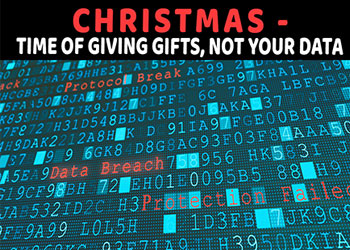 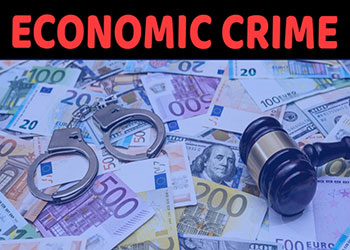 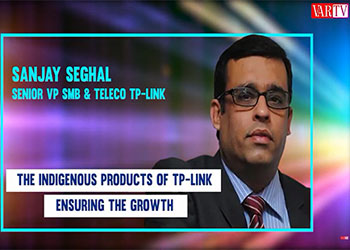 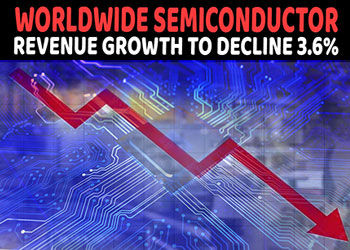 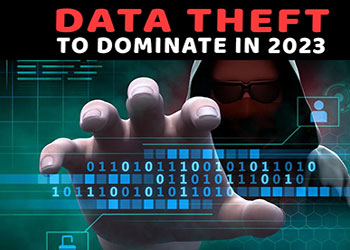 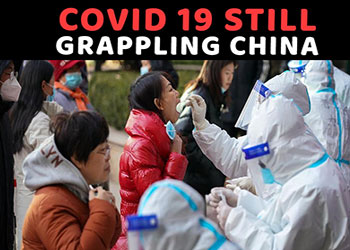