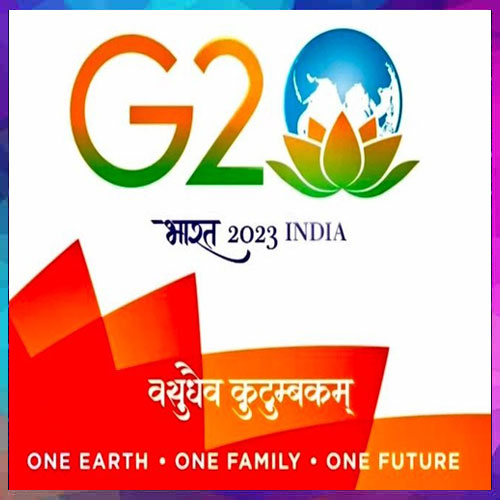 The government has created a G20 task force on digital public infrastructure to strengthen India’s achievements in the digital space. The task force’s work will also facilitate the Global Partnership for Financial Inclusion (GPFI) working group in G20’s finance track and the Digital Working Group (DEWG) in the sherpa track.

The other members of the task force will be secretaries of the department of economic affairs, department of financial services, ministry of electronics and information technology and external affairs ministry, deputy governor of the Reserve Bank of India, CEO of UIDAI, managing director of the National Payments Corporation of India and the chief economic adviser.

An official from the economic ministry said, “The government is committed to transform India into a digitally empowered society and a knowledge-based economy by ensuring digital access, inclusion, empowerment and bridging the digital divide. Digital infrastructure is its backbone. The world has acknowledged India’s prowess in this area during the Covid period when technology such as CO-WIN was used in the world’s largest vaccination programme. Digital revolution through JAM trinity (Jan-Dhan, Aadhaar and Mobile) has not only empowered people but it has created an infrastructure to provide cash subsidies to the poor directly in their bank accounts.”

Given the government’s people-centric agenda at the G20, the focus areas include publicly owned digital goods such as digital identity, access to bank services, fast retail payment system, and data-sharing protocol, market-friendly techno-legal regulatory frameworks, and involving the private sector for innovation and service delivery.